Many women think that cancer is the number one killer of women worldwide. In fact, it is heart disease, and kills more women than all cancers combined. About 30 years, women were largely ignored in terms of their symptoms of heart attacks, mainly because many were had atypical symptoms, but also because of the false belief that women developed less heart disease than men, and that women died less from heart disease as well. Fortunately, these myths were debunked many years ago, and now we know that women not only have heart disease as frequently as men, but that they are more likely to have complications with certain interventions.

Estrogen made inside a woman’s body does protect her from heart disease, but that doesn’t translate into taking estrogen from outside our bodies, which is dangerous. Therefore, estrogen replacement should never ever be prescribed for prevention of heart disease, and consideration for other reasons, such as menopausal symptoms should be made by the patient and their physician, weighting the risks and the benefits.

Part of the reason why women had a lot of heart attacks and heart disease symptoms dismissed is partially attributable to the non-classic and sometimes vague symptoms that women, especially diabetic women may experience. These include heart burn symptoms and indigestion, abdominal pain, back pain, shortness of breath, fatigue, passing out, and palpitations. Many may never ever have chest pain or discomfort even with their third heart attack. Remember that most studies in the past were done with not many women involved, partly because of concern of hormones affecting the results.

What is Cardiac Amyloidosis? 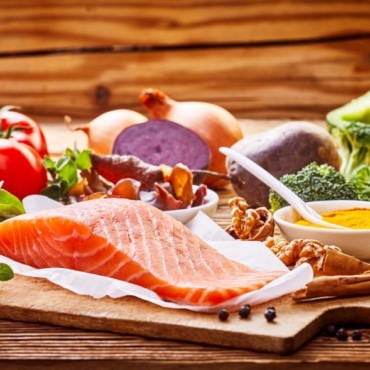 What is the Mediterranean and diet? 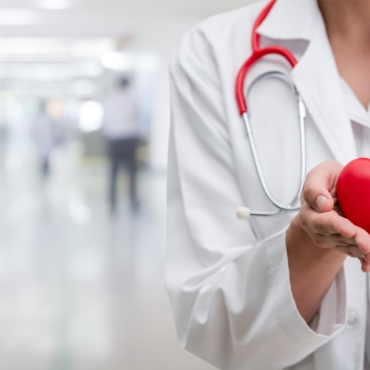 Know your risk: How can heart disease be prevented?